The Squad Senicadoo The CamPeR More...
Go back This is my mod?

Used Trucks 1.37 Changes from 11.05.20
Updated for 1.37:
Some minor fixes, error log looks clean, tested OK.
removed references to sound accessory files
fixed a bad text file for the EU actros mp3
Changes from 20.03.20
ETS2 latest patch updated several truck parts, adding new code for front grille parts to several trucks.
Essential update to used trucks, company trucks
Changes from 15.03.20
After several suggestions, I have added the SCANIA R-SERIES and the RENAULT PREMIUM as used vehicles.
These two additions sit higher in the condition scale, as they will be considered newer and are priced accordingly.
Currently the values have been adjusted so vehicles are available from approx (start price in £UK)
LOW ---- 20/30k --- ACTROS MP3, RENAULT MAGNUM,
MID ----- 30/35k --- DAF XF 105, VOLVO FH,
HIGH --- 40/50k --- SCANIA R-SERIES, RENAULT PREMIUM,
I have tried to balance them based on condition, the newer vehicles are in better condition and have relatively low mileage. The Volvo remains mid-cost due to its excellent engines and tank ranges. The cheapest three are price balanced according to condition and features of the vehicles. I'm not going to go into too much detail but I have tried to make it as fair as possible. My main factors are running costs (component values), pulling power (hp/nm), and options (on-board gps, fuel tank capacity, chassis options, ect)
Features
One thing that bugged me about ETS2 is the lack of availability of pre-owned trucks, and the fact that quite a few of the models are redundant. I mean, why buy an old model Actros for £79k when you can get a New Actros for £81k? Also quite a few of the truck models have gone out of production, Renault Magnum for example, stopped being produced in 2013. Seems a bit unlikely to be buying a zero mileage example "brand-new" from a dealer. There seems to be mods for just about everything these days, but I searched and searched and found nothing. So I decided to make one myself

WHAT DOES THIS VERSION CONTAIN?
New pricing for the EURO 5 tractors - Magnum, Actros MP3, Volvo FH16, DAF XF. Texturing for the Actros MP3/Magnum

!!!This mod is intended for use with hard economy mods!!!
Goals
1. To increase realism in your trucking simulator.
2. To give more truck purchasing options as you are getting started.
3. To make some of the less popular trucks into a more viable option.
4. To make it easier to expand a fleet later in the game, especially when using a hard economy.
5. To keep it as fair and balanced as possible. Its not a "cheat-mod", you will not be getting tractors for £1000!
Used truck pricing has been researched and will reflect real values as fairly as possible. In addition, lower prices will be offset by other factors.
What the mod does! So far.
What you get when you buy used:
Out of production trucks are available more cheaply.
Truck names have been changed to reflect their pre-owned status.
Used trucks will not have zero miles on the odometer.
Mileages now range from 100,000 to ???,??? (upwards) depending on age and use, and will contribute to condition factors (outlined below)
Condition! The used trucks will be available for less initial outlay, but this will be balanced by the fact that some will have high mileages when purchased and will range from reasonable to very poor condition. Some will be well maintained, but some may need a trip to the repair shop to freshen them up. Condition is reflected in the purchase price of the vehicle.
Maintenance! Be aware older trucks may have a lower price tag, but they will cost more to run. I have balanced the pricing by changing the prices of the components. Older engines and transmissions are invariably more expensive to maintain. (30-50% increase currently). Chassis/Body will be less expensive, to reflect availability of parts and ease of maintenance on older trucks. Wheel and tyre costs will remain about the same (costs of tyre wear and balancing/tracking is constant in new and old vehicles).
Progress
Volvo FH16. As it is one of the more desirable used trucks (with the 540hp engine, its a great starter truck) I have decided to make it at the top end of the used truck scale. It is generally considered to be a well maintained, low mileage example, like you would find "nearly new" at a Volvo Used Trucks Centre.
DAF XF EURO 5 is complete. A very popular used truck especially in the UK. It doesn't retain its value quite as well as its premium competitors so is available somewhat cheaper. Ages well. Average maintenance costs, low powered versions can be a bargain. Conditions are reasonable. Some extra options are available. This EURO 5 version is now available at any level.

The Actros MP3 is a good quality truck and is generally very reliable but as it went out of production in 2011 even the newest versions are around five years old. Premium versions are in good condition but budget options might have seen more wear. Mercedes maintenance is higher than average.
The Magnum is Renaults venerable big truck. Available in the same form from 1990 to 2013 the Magnum has been criticised for not matching up to the quailty of other trucks, yet is lauded for its longevity and ease of maintenance. It has strong engines and is cheap to run. It's the cheapest vehicle available in UsedTrucks and its base engine more powerful than competitors. 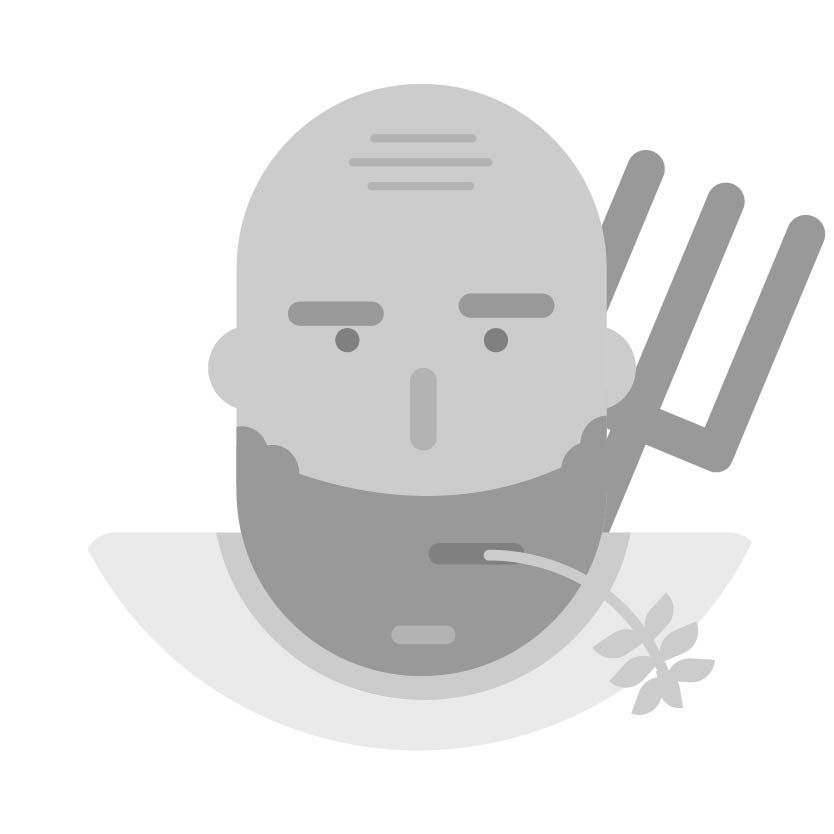 the engine sound from the renault integral doesn't work, i don't hear anything.